Savanna cider joined Amarula Cream to become second largest in its alcoholic beverage class a few years ago. This was achieved with Savanna Dry and Savanna Light which are now complemented by Savanna Dark. 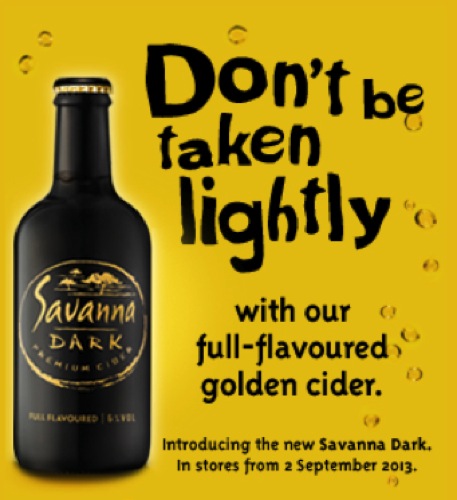 This appears to be a golden cider in a black bottle – wonder if this will bring it some further success in Black Africa? 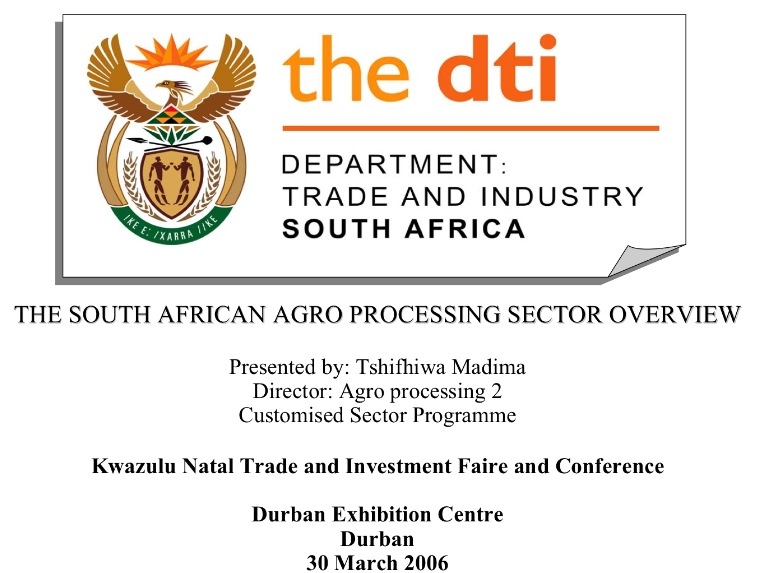 Marmite Nuts quite a novelty until you see both Safari Nuts and Marmite are manufactured by Bokomo Foods. Still an interesting combination, never tried so far as I know!

This page of links from the South African Bureau of Standards is really helpful for new and developing entrepreneurs.

The main points are listed shortly below, while the FBR summary can be reached by clicking the image above and the full document by clicking here.

1. All labels will change
2. Claims are mainly not allowed – proof will be required
3. Only negative (eg does not contain), nutrient content and comparative claims (eg less than) will be allowed
4. Country of origin will need to be labled
5. Quantitative Ingredient Declarations are required but many exceptions are allowed
6. Date/batch identification is strengthened for tracing and applied to all food.
Batch identification involves traceability through specified stages from production to distribution. Date marking applies to ALL importing, manufacturing, selling, distribution and donation of food (with a few exceptions). The date must be preceded by the words: “Best before” or “BB” and/or “Sell by” and/or “Use by”. The format must be: Day-Month-Year. The date mark and batch identification can be the same – but if a whole day is used as a single batch identifier, this could result in discarding a lot of product if there is a recall.
7.All additives must be indicated in the ingredient list in descending order.dditive.
8.Common allergens must be declared.to avoid risks of allergen cross-contamination.
9. Many misleading descriptions are disallowed
10. Provision of Nutrition Information is still voluntary unless a claim is made.

Again Apple is publishing misleading advertising on its South African website. The clips below shows all the things supposedly available through iTunes.

from: Apple South Africa
(click image to visit the site)

from: iTunes Info on Apple SA
(click image to visit the site)

But as the following image shows if you register in South Africa and you can’t do much else because you need a bank account with an in country address when you try and register for an account in another country. Yes the options are App Store & iTunes U only! And thats not even to mention that there is no games acatagory in the App Store!

So when can we expect Apple to advertise honestly and more importantly, give up proper access!

This is the full text, you’ll need to go to EcoWordly if you need references.

“South Africa, recently dogged by electricity shortages at the state-run generator (Eskom), is innovating strongly in the energy sector. I will be discussing examples of this innovation in future posts, but now for the first of several reports on newsworthy energy related events in South Africa.

South Africa’s Department of Science and Technology (DST) was one of the supporters of the South African Solar Challenge 2008 solar car race, which ended at the Innovation Hub in Pretoria this week. Solar car races are by no means new, but this is the first time one has been run in South Africa. The race, which was noted in a recent post on solar cars, was organized by the Advanced Energy Foundation.

The 5 finishers of the 4,175 km trip from Johannesburg through Cape Town, the Garden Route, Durban, Van Reenen and Ermelo back to Pretoria represented a range of solutions from the aerodynamically beautiful Falcon, through the simple and tough Team Suna car to a hydrogen fuel cell powered scooter from Malaysia. The race was won by the Falcon from Tokai University in Japan.

No matter who won, the race succeeded in stimulating interest in solar technology and developing science skills. However, it was clearly only a small step forward. The final number of entrants was pared down from the planned 40 to only 6, of which 5 “finished” the race. The distance and climate extremes encountered by the teams posed significant tests for the cars. Furthermore, it does not immediately address the poor utilisation of solar energy in South Africa, noted in a previous post.”

Now that South Africa at least has an Apps Store we were getting excited BUT there is no games category and searching for games that exist on other country’s sites shows the apps don’t exist on the Apple’s South African site!